Lowriders…. Considered a lost art in some cities. In other cities, they may be considered trouble. But in Oklahoma, the lowrider culture seems to be alive and well and thriving. Alive with patterns, flake, spokes, switches and batteries, three wheeling and hopping. A culture that originated in California and then spread like wildfire across the continental U.S. and as far as Hawaii and Asia.

The 1964 Chevy Impala SS is probably the most recognizable of all lowriders. Heavy in production at the time due to its sleek style and popularity. This popularity allows for heavy competition in this block of 1961-1964 Impalas. The standard is tremendously high. Thus, is why when StreetSeen Magazine stumbled upon David Julian’s 64 SS, it definitely caused some intrigue. 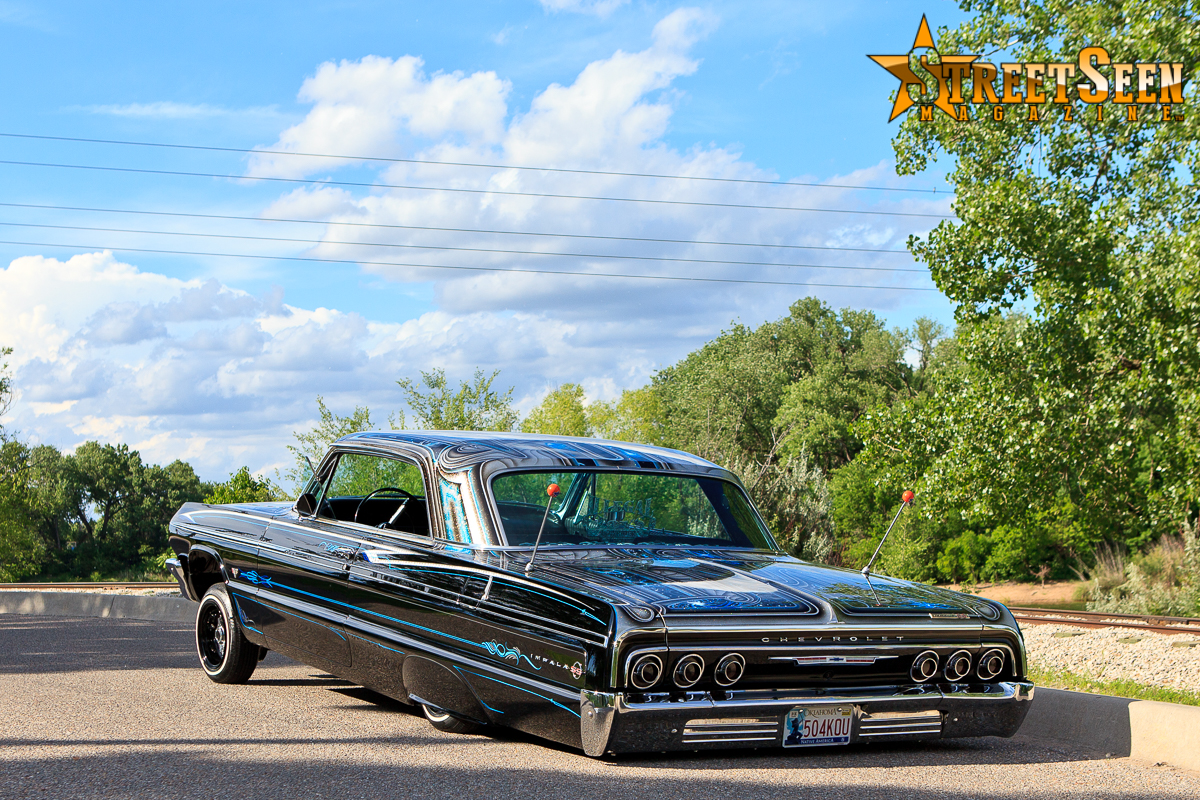 Rewind back to Spring 2014… David stumbles upon this Impala belonging to a member of Majestics Car Club in North Texas. Figuring it was a right fit for him, he bought it. At that time the car was in great condition and looked the part. Cruising it like that was fun, but there was always the whisper, “that’s so-and-so’s old car.”

Eventually, the yearning to make the car a reflection of himself, David decided on a complete makeover. With it only being months until the Vegas Super Show, David knew time was of the essence. He needed a heavy hitter in the paint booth that rivaled his sense of urgency. A quick phone call to Michael Cato aka “Sic” and the plan was in motion. Sic had previously done work on the car, so it was going back to familiar territory. But first it required a trip to Julian’s Customs for breakdown, prep work, and complete color change. 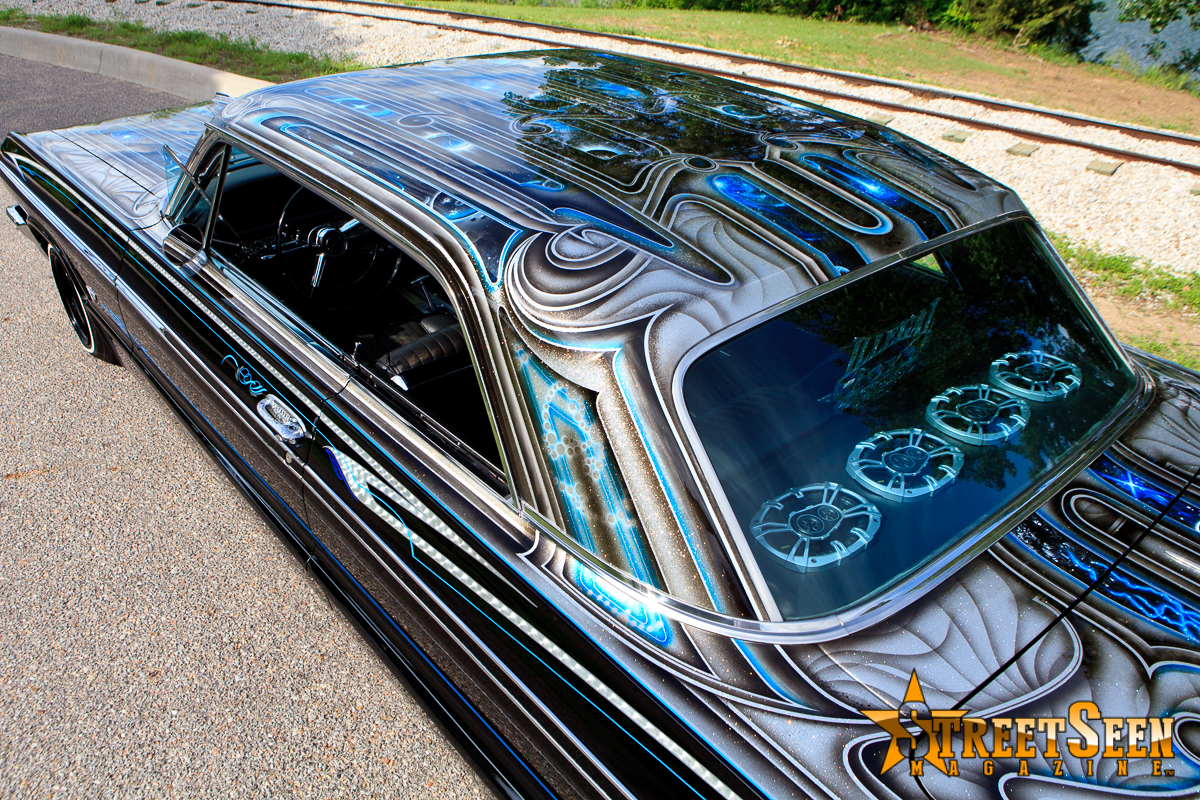 After the color change, the car was transported to Sic to work his magic on the patterns and stripes. He did that and then some… Probably more representative of Black Magic to some; David branded the car “Just Another 64” due to the perception that there’s one on every corner.

Upon completion of the makeover, David and his Illegal Toys Car Club family had less than a week to reassemble everything and head to Vegas. Once reassembled he was sporting engraved accents all over, including tail lights, headlights, half moons, door handles, and antennas. The car was powered by its original 283 motor skirted with patterned out wheel wells. The interior contained original black leather seats and a Dakota Digital dash with engraved accents. The stereo system consisted of a Pioneer head unit, four Kicker 6×9’s in the rear deck, and two 12” Kicker subs in the trunk. To affirm the “lowrider” label, the car has chrome front suspension and rear end, 13×7 cross lace wheels with black lip with engraved knockoffs, and two Black Magic hydraulic pumps with six batteries. 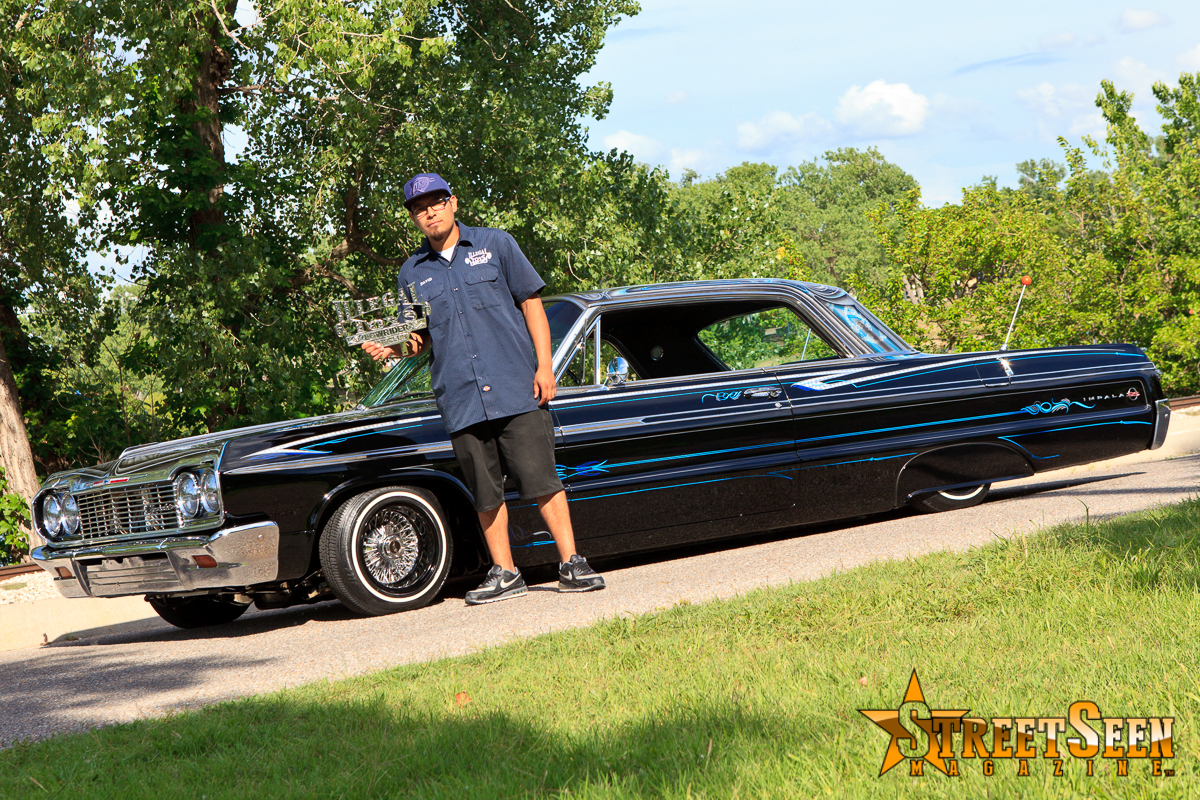 Shoutouts to David’s girlfriend, Kayla, and Illegal Toys Car Club for the continued support and dedication. 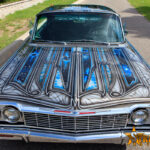 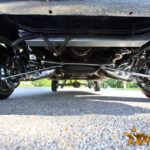 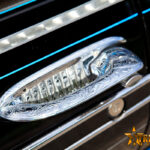 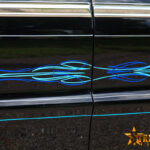 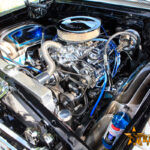 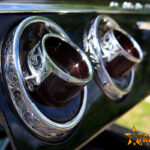 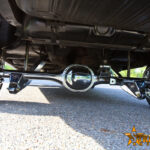 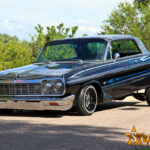 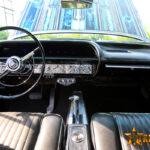 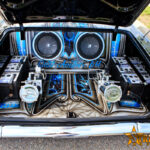 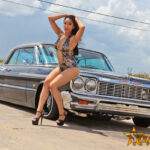 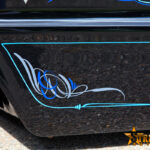 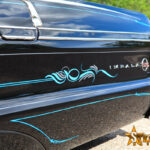 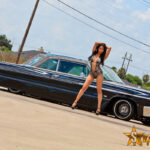 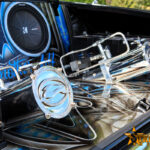 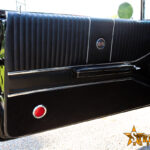 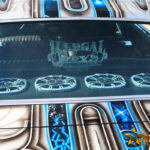 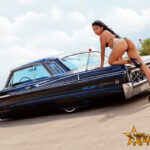 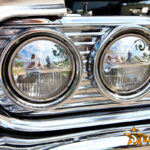 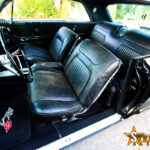 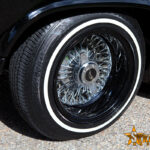 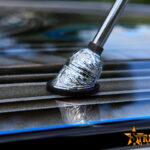