Carolyn Rodriguez released the official video for her latest single, “Make You Mine” featuring MC Magic, on Wednesday. 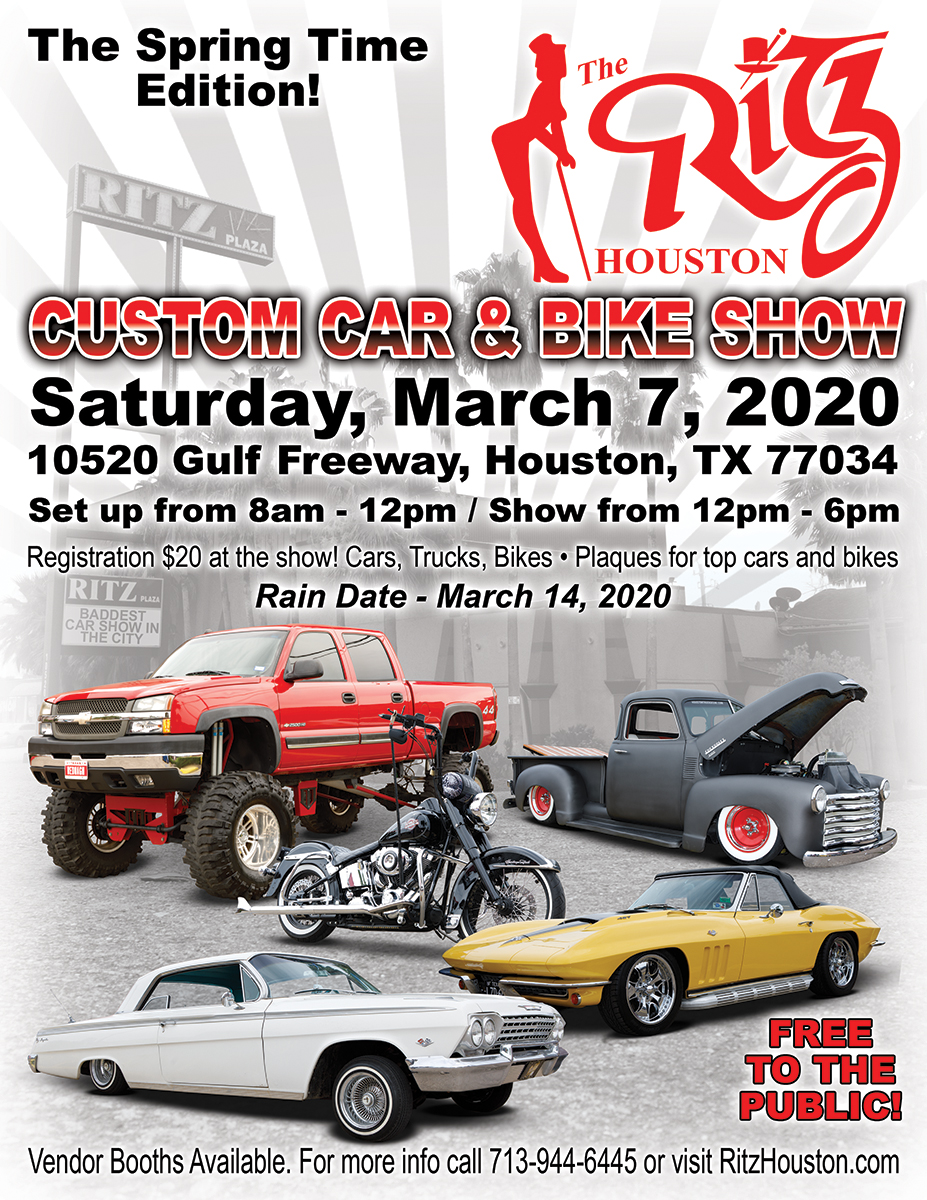 The single is from her tenth release Love And War, her first R&B project with Silent Giant Entertainment

The singer and rapper, known as “Medicine Girl” to most, started out as a featured vocalist and rapper on multiple projects with artists including SPM (South Park Mexican) and Juan Gotti on Dope House Records.

WATCH: Official video for “Make You Mine” featuring MC Magic from Carolyn Rodriguez

Romeo is a 20 year media professional with experience in radio and digital media.
Contact: TwitterGoogle+